Between 1978 and 1997, Kawasaki manufactured 98 units of the P-3C to replace the previous model, the P-2J. During the time that it was in production, and even after production ended, Kawasaki continually upgraded the onboard electronic systems and other equipment of the P-3C fleet . Even today, these upgraded aircraft can be found on the front lines of patrol duties. Using the manufacturing expertise thus gained, we subsequently developed and produced units of the EP-3, the UP-3C, and the UP-3D. We also modified P-3C aircraft to an OP-3C configuration.

The P-2J fleet, the predecessor of the P-3C, was manufactured by Kawasaki between 1965 and 1978, and served the Japan Self-Defense Forces with a total of 610,000 hours of operation. All of the P-2J aircraft were decommissioned without a single report of an accident. While they were in service, we used our sophisticated expertise to help keep the aircraft operational. 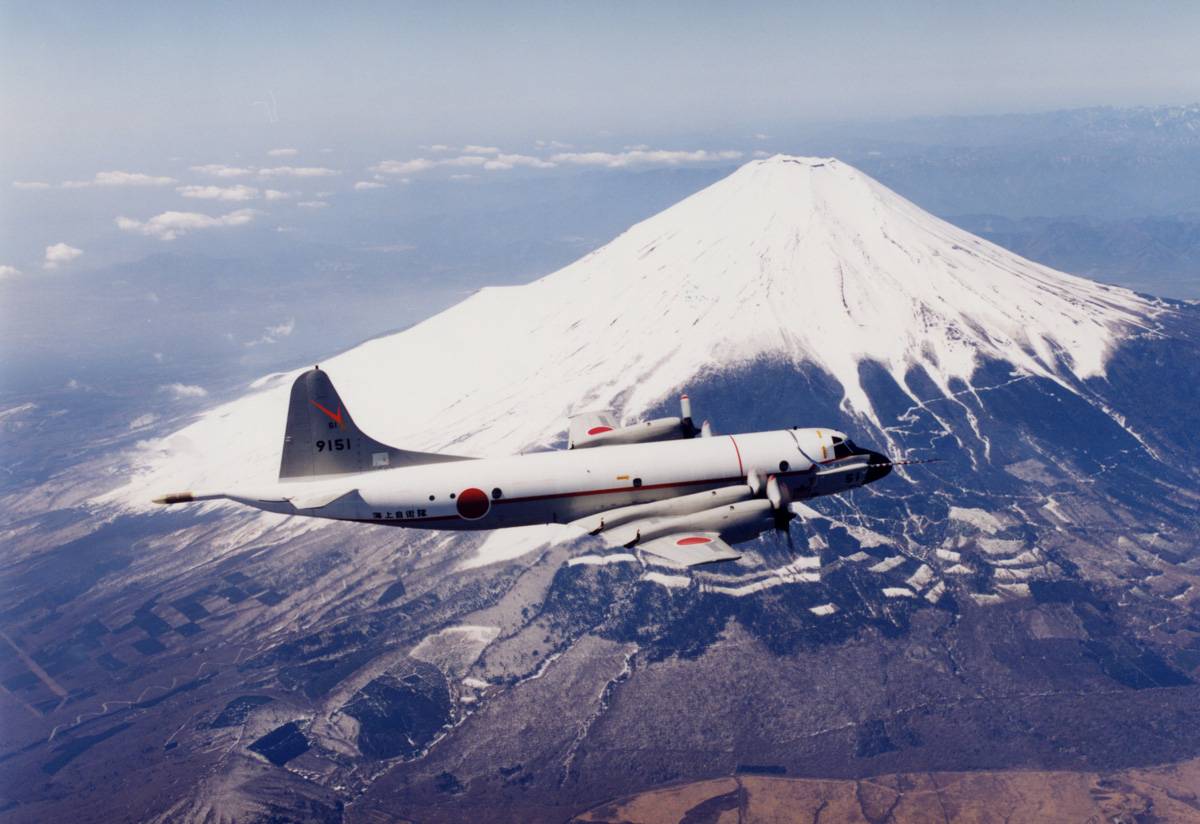 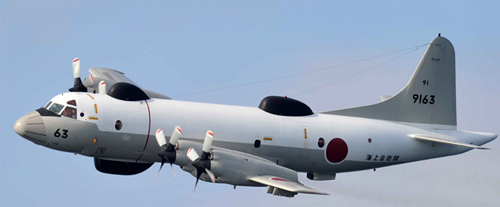