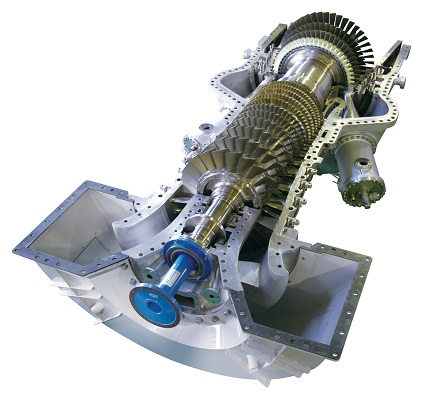 NEDO, Marubeni Utility Services, Ltd. and Kawasaki Heavy Industries, Ltd. have launched a demonstration project on gas turbine cogeneration systems in Fergana, Uzbekistan. On the occasion of starting construction work, a project commencement ceremony was held in Tashkent on April 19, 2017.
After the construction work is completed, the installation and demonstration of equipment will proceed to introduce gas turbine cogeneration systems at two demonstration sites in Fergana up to the end of FY2020. The aim of the project is to realize energy saving of 38% compared to conventional systems and also ensure a stable supply of power and heat. 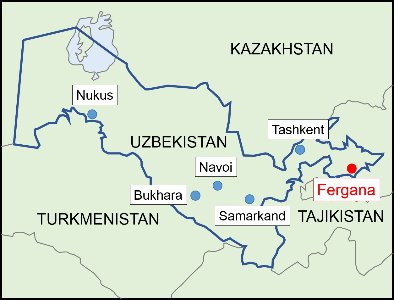 A stable supply of power is a pressing need in Uzbekistan against the backdrop of the country’s growing economy. In the Fergana region, power demand is strong due to a population concentration but the power supply is dependent on a distribution system that transmits power from a distant area. A more decentralized form of power generation is required in the region.
In order to contribute to the resolution of this issue, NEDO signed a cooperation agreement with the government of Uzbekistan when Prime Minister Shinzo Abe visited the country in October 2015. A memorandum of understanding concerning a project for disseminating gas turbine cogeneration systems was subsequently signed in October 2016 with the aim of realizing a stable supply of power and heat. In January 2017, NEDO started the design of gas turbine equipment for the project together with Marubeni Utility Services, Ltd. and Kawasaki Heavy Industries, Ltd., NEDO’s entrusted companies. In April, State Joint Stock Company Uzbekenergo began construction work at the demonstration sites, and installation and demonstration of the equipment will then proceed.
In an area where power has been transmitted from a distant large-scale power station, decentralizing power generation using gas turbine systems will make it possible to supply power from a local system. This will contribute not only to improvement in the energy efficiency of facilities, but also to a reduction in transmission power loss by shortening a transmission distance. NEDO and its entrusted companies will carry out a technology demonstration of gas turbine cogeneration systems until the end of FY2020 with the aim to achieve energy saving of 38% compared to conventional systems and ensure a stable supply of power and heat. 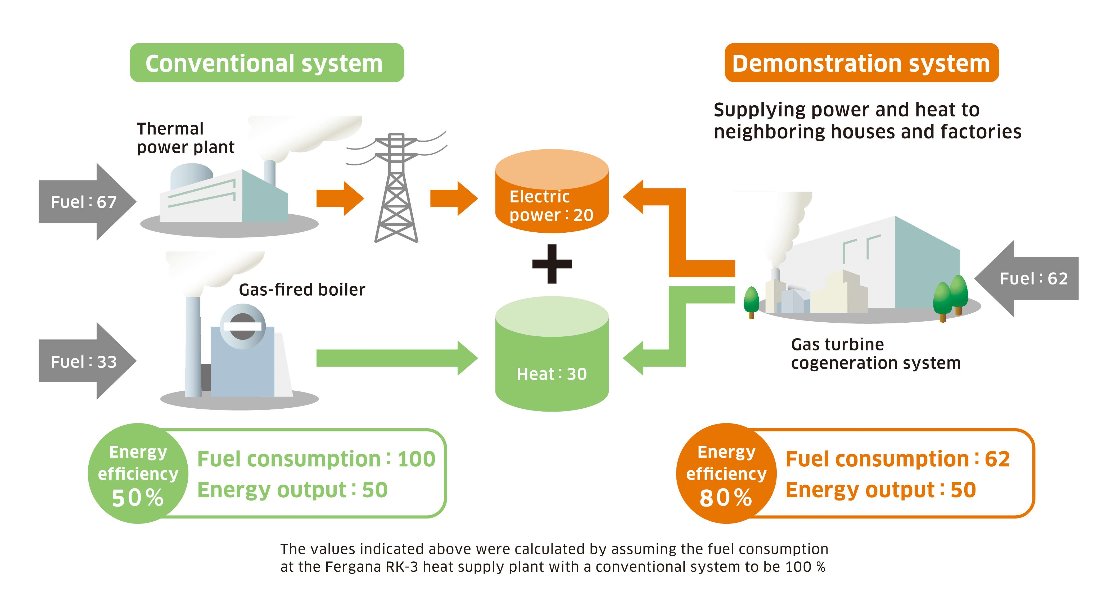 On April 19 in Tashkent, a project commencement ceremony was held attended by Mr. Kazuo Furukawa, Chairman of NEDO; Mr. Nobuaki Itoh, Ambassador Extraordinary and Plenipotentiary of Japan to Uzbekistan; and company executives from Marubeni Utility Services, Ltd. and Kawasaki Heavy Industries, Ltd. as representatives of the Japanese side. Mr. Rustam Azimov, Deputy Prime Minister, and Mr. Gayrat Fazilov, Deputy Minister of Foreign Affairs, attended as representatives of the Uzbekistan side. In addition, many other concerned people were present.